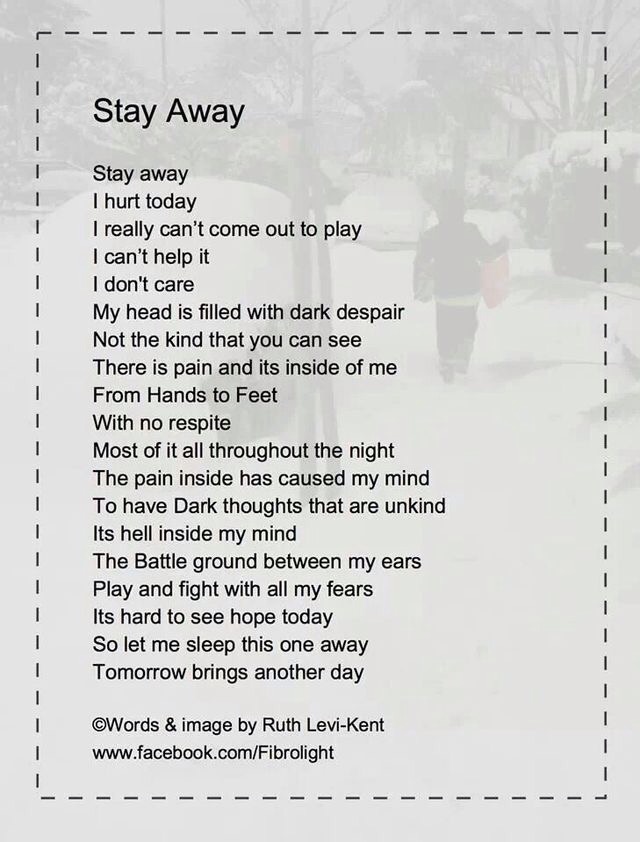 I know they say bad things happen in sets of three, but I’m convinced it’s more like ten. I’ve been extremely disappointed time after time and I can’t help but feel that things won’t improve.

So to recap my extremely difficult past six months:

I have Chiari and the pain and symptoms are life altering and draining; it’s completely change my personality for the time being and I’m no longer able to do things I enjoy and be the fun and goofy person I am;

I lost my means of income and my boyfriend was fired back in June;

my sweet, beautiful grandma Dee was put in to hospice along with her husband, my grandpa George. My father’s mom has fought hard against peritoneal cancer for four and a half years and she is no longer winning. She has been so strong and has spoiled me with love from the day I was born. I am lucky to have her in my life and ti is so hard to see her in agony. Despite her ongoing battle she still is more worried about me! She’s such a beautiful soul and so sassy and determined, but I don’t want her to suffer anymore. I want what if best for her and if that is for her to become an angel and be reunited with my cousin, Austin, then I will have to accept it. I love my grandma so much and she has worked her butt off her entire life to make sure her loved ones had a good life. I’ve never met such a selfless person. Her husband, my step grandfather, George is also in hospice care. He suffered from a stroke about two years ago and is not able to care for himself. I’m relieved that my grandma has help for her and him both because she was his caretaker ever since;

My papa (mom’s dad) is also having problems with an infection on his elbow that spread to his bone. He will have to see an orthopedic surgeon to evaluate his wound;

I found out yesterday that I will be unable to graduate in August because my advisor screwed up and said that a class I needed would be available in Summer when it is not, also she claims that she thought we were planning for December all along. I had worked my butt off three years straight with no breaks to graduate this summer and although it’s only 4 months later it is defeating.

In addition to this I found out that my school may not be covered this time by the Hazlewood (military pays for schooling of veterans and their dependents) because I’m out of hours, meaning I will have to rely on scholarships or pay out of pocket.

In addition to these earlier in the year my boyfriend’s family had a tragedy and I was bullied out of my job of two years.

I spent two hours sobbing my eyes out to my boyfriend and questioning my will. I know that I am lucky to have the support system I do, but I question why bad luck is constantly around me.

I'm Cass, a twenty-something-year-old pug mom and wife living in Austin, Texas. I started this blog back in 2014 when my life began to change and my health took a turn for the worse. My space here is to share stories of my travel, my battle with Chiari, and my everyday ups and downs as I learn to accept myself and add new members to my family!

Join 296 other followers
Follow Must Love Pugs on WordPress.com

Where I am in the World