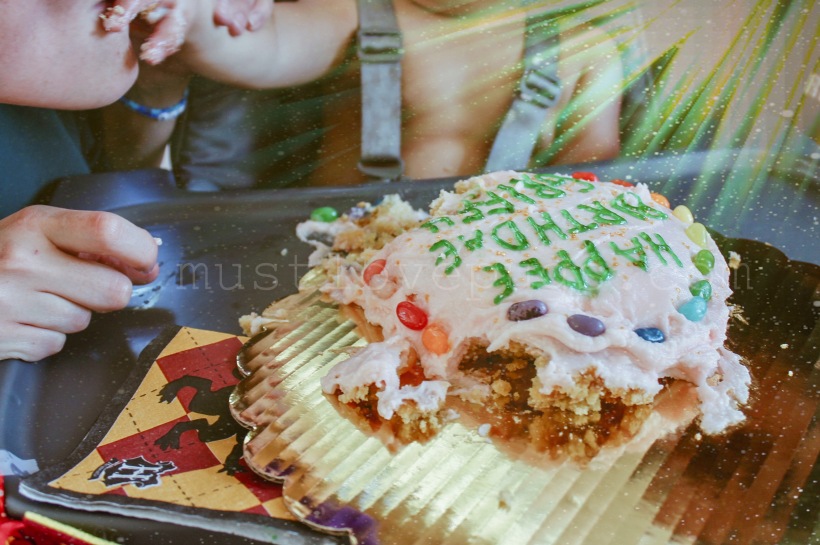 He’s one! He’s one! We made it! Many ups and downs, but our little guy officially turned one on October 5th. Of course, me being the mom that I am, I had to go all out for my son’s birthday celebration. Griffin was loosely named after Harry Potter’s Gryffindor house, so staying true to his namesake, we threw him “The Chosen One” party: a Harry Potter themed first birthday.

I took this opportunity to put my creative talents to work. Since I had just opened my small business, Griff ‘n Co, I wanted to use my son’s party as an example for some of the ideas I can make happen! I took it up myself to create a truly magical setting for my son and his party guests. I made signs, created spell-bounding confections, and purchased props to make his party come to life. 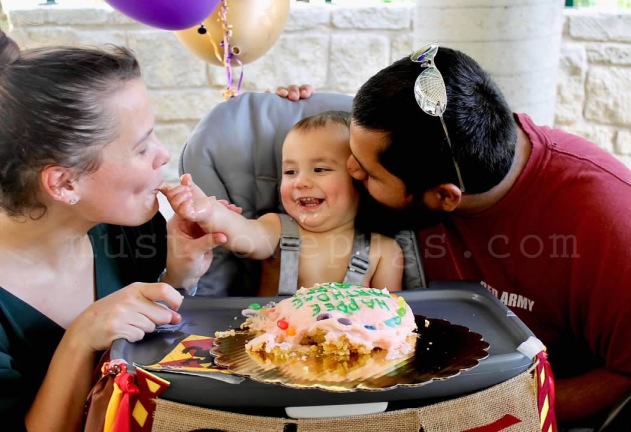 How is it possible my son turned one already? It seems like just he came into the world as my tiny 7lb 1 oz baby and now he’s nearly 25lbs and is easily fitting in to 18 month old clothing! This past year with him has been full of many highs and lows, but I have cherished being a mommy through it all. I wasn’t too sure I would have kids given my medical history, but Caleb and I decided if it was meant to happen, it would happen, and so it did!

I thought I would share my secrets (of chambers) to transforming your party into a truly enchanting get together! So continue reading on if you want the details of my son’s party decor and recipes to making your Wizard party a success!

I see you have chosen to continue reading! First of all thank you for doing so, I appreciate your interest and hope that you are enjoying my blog. 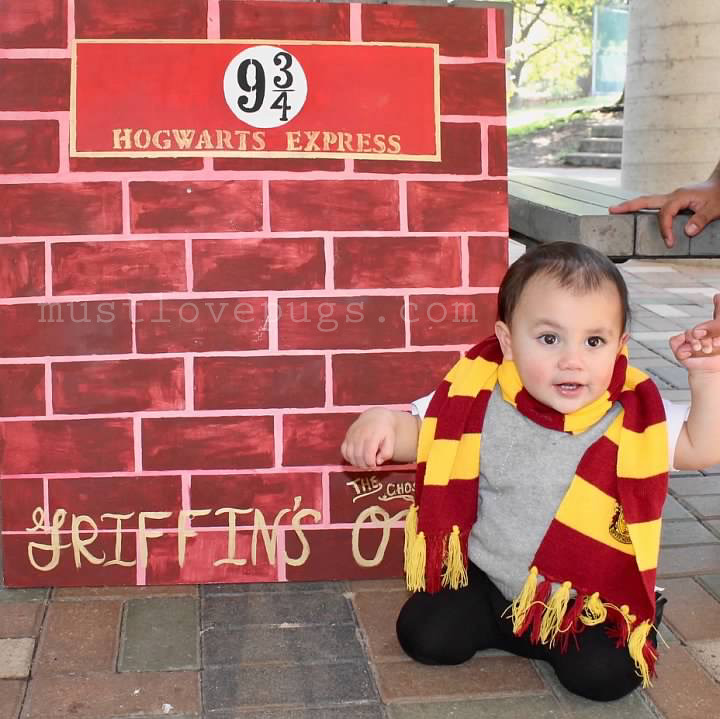 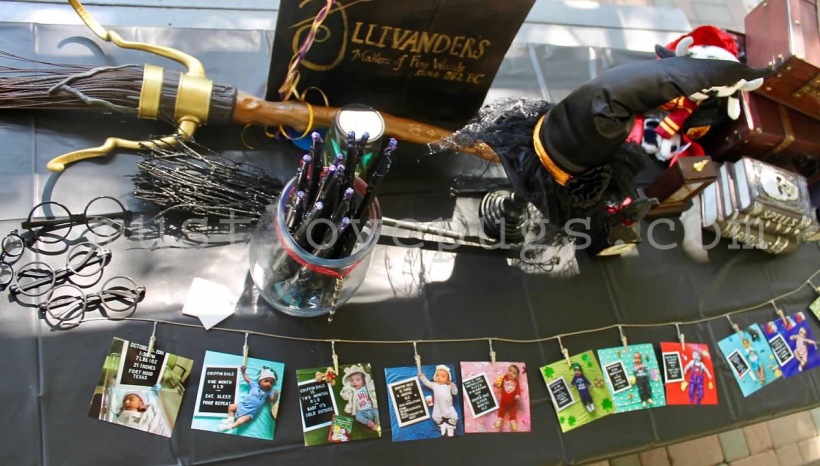 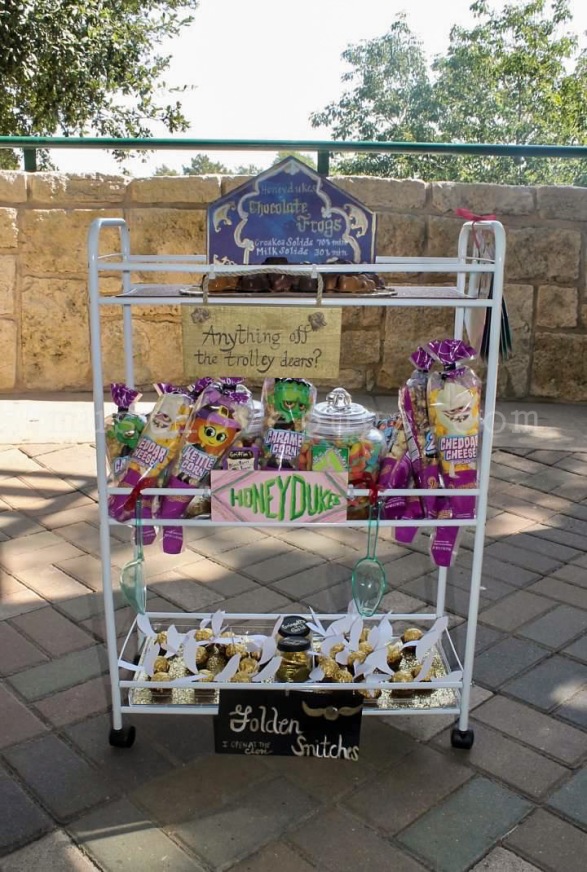 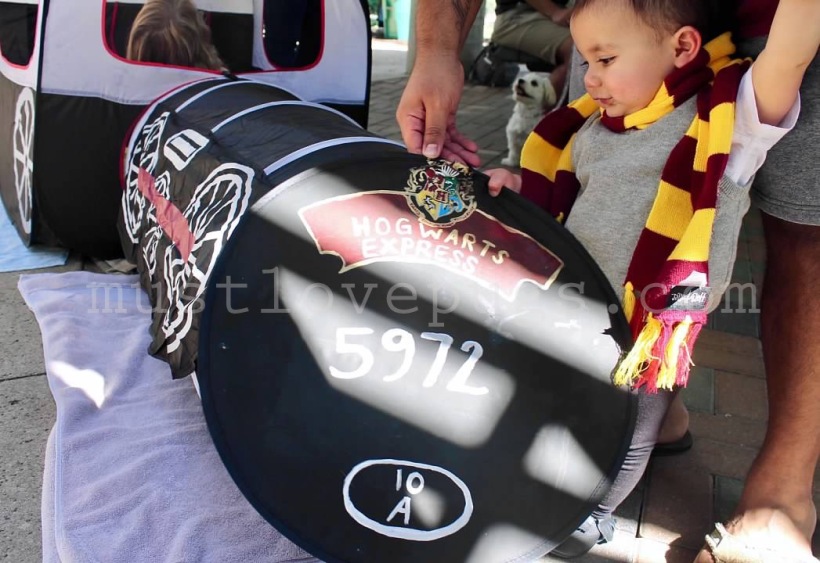 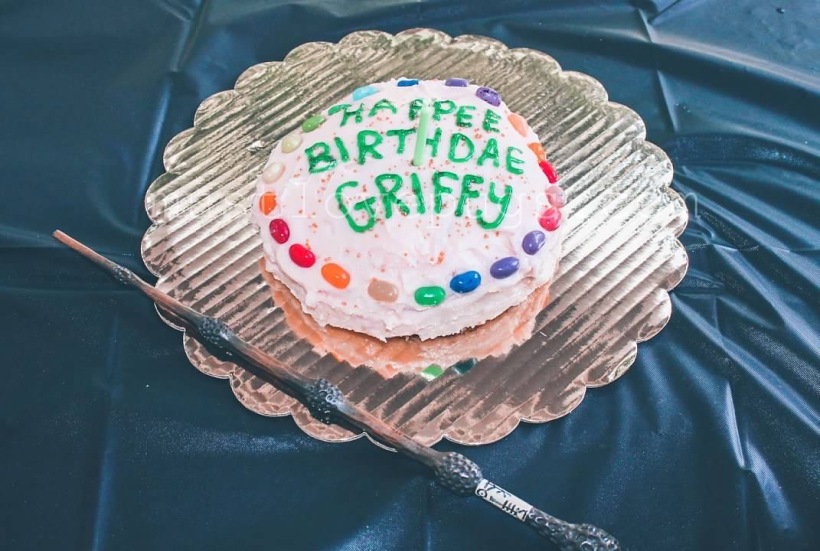 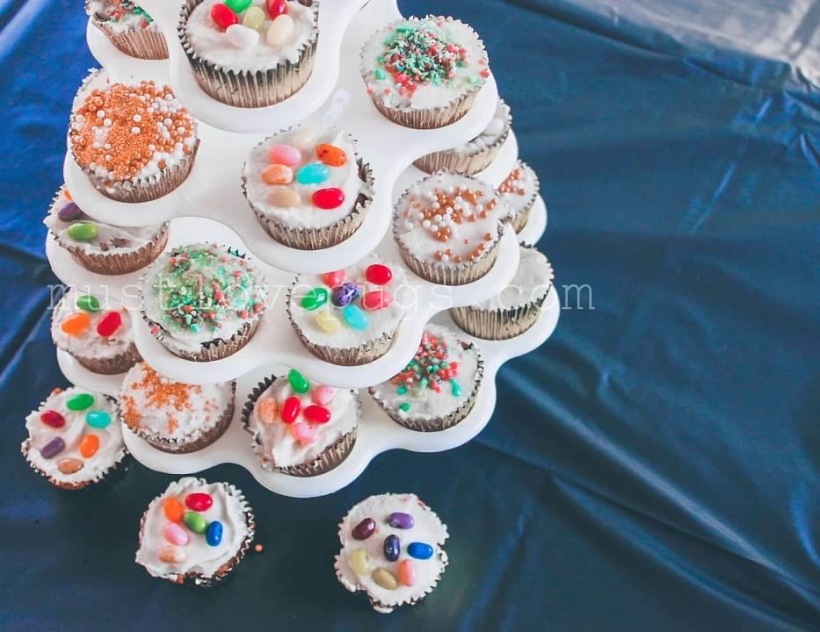 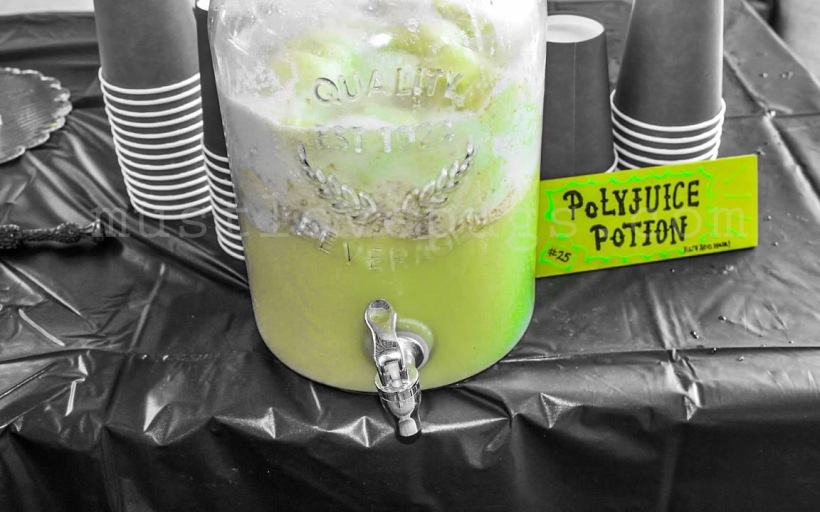 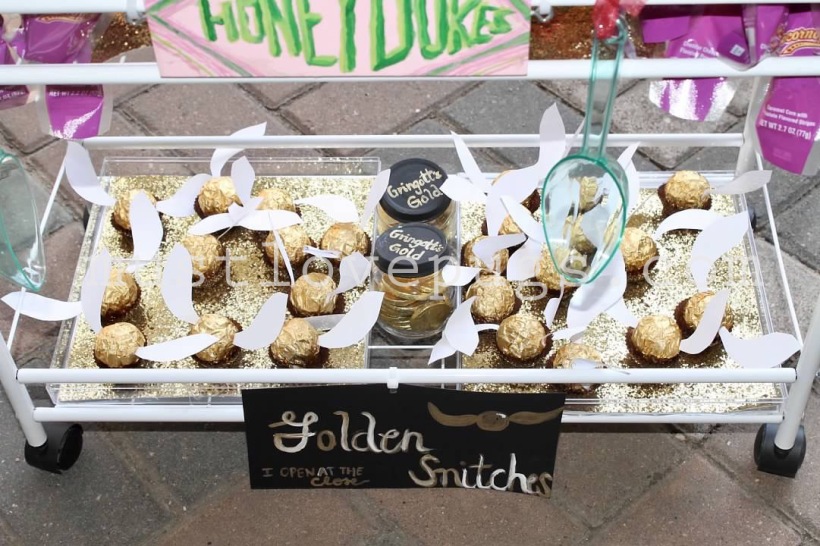 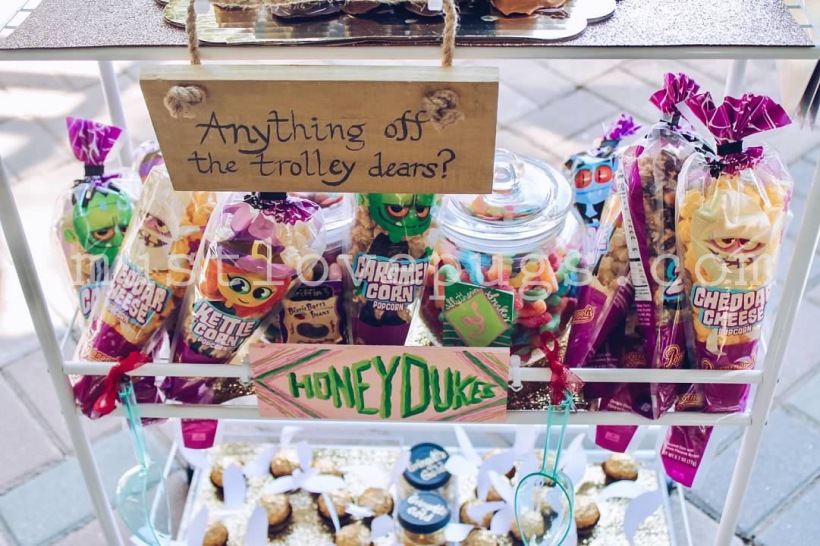 Griffin had such a good turn out and I am so blessed to have him in my life along with the wonderful people who took the time to come and celebrate his first year of life. I have learned so many things from my son in his first year. Patience is absolutely key and laughter is the best medicine for getting through the tough times. Take everyday as a new beginning and treasure every moment. It seems cliche to say, but it really does fly by. This past year has taught me that I can accomplish anything. Through the most traumatic birth and putting my son first despite my health, I can happily say that the job of being a mother has been the hardest, but most rewarding and joyous one I have ever had the pleasure of having.

I'm Cass, a twenty-something-year-old pug mom and wife living in Austin, Texas. I started this blog back in 2014 when my life began to change and my health took a turn for the worse. My space here is to share stories of my travel, my battle with Chiari, and my everyday ups and downs as I learn to accept myself and add new members to my family!

Join 297 other subscribers
Follow Must Love Pugs on WordPress.com

Where I am in the World